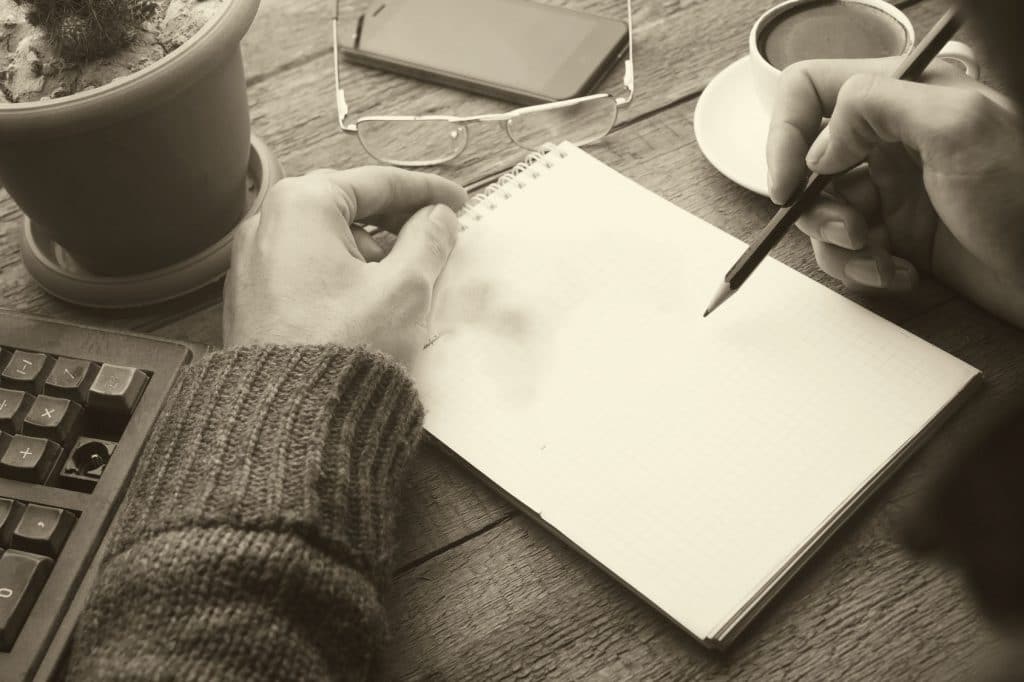 It began with just an idea.

Wouldn’t it be great if you could reach all members in your hunting district with just one SMS? Together with his father Wolfram, Alexander Vinnai began developing the basic features of what is today’s Revierwelt. It began as a simple, nameless software to quickly and effeciently distribute SMS messages to several recipients.

It was as simple as that – just send an SMS to a given number and this was then distributed to several people at the same time. These persons were assigned to fixed recipient groups.

A website or app did not yet exist. The software was only utilized in one’s own group and was used mainly to determine who was hunting at which location, and who did what in the district.

However, it became quickly clear that the list of SMS recipients became confusing over time. For this reason, we developed Revierwelt’s first function towards the end of 2008, which has remained the core of our software to this day: the Group Logbook.

The logbook documents all activities in the hunting district – harvest lists, tasks or location reservations. 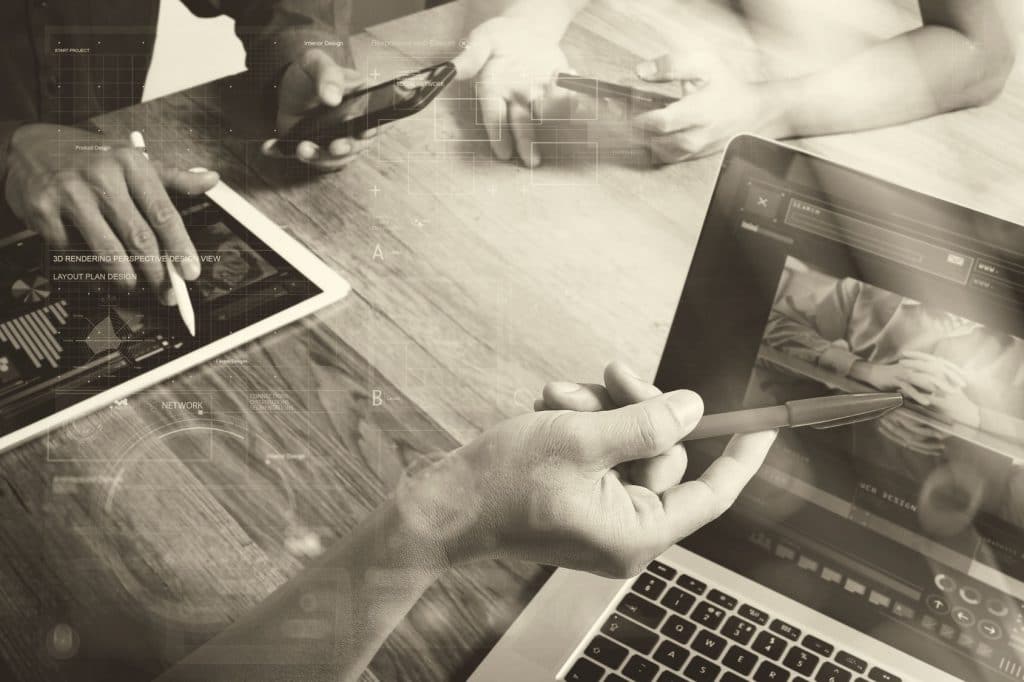 …our demands began to grow. Distributing the messages worked well. We now begin developing the first version of our user interface – the website was born. Initially, users could only register and then read messages that had been distributed.

Six months after introducing the log book, we published a first version of the harvest list. In the beginning, entries in this list could only be made via the website. Entries made with mobile phones turned out to be too complicated – not many used smartphones at that time. For this reason, we developed what is now known as the “tag list”.

With the help of the tag list, incoming logbook messages could now be scanned for specific “tags” (keywords). For example, if someone sent an SMS or mail with the sentence “Fox dead at the pulpit oak”, a new entry was created in the harvest list, automatically filling the fields for “hunter”, “game” and “location”. The harvest list literally maintained itself.

Even today, this mechanism has remained a unique feature of Revierwelt. 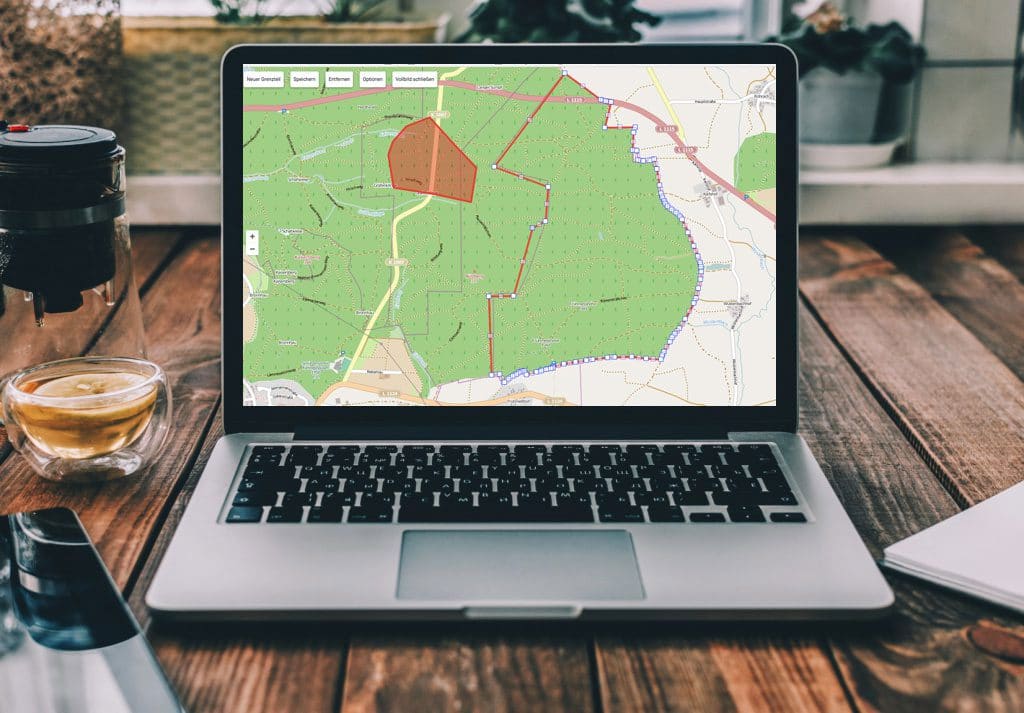 Listing the available facilities and defining the boundaries of hunting districts and zones form the basis for successfully managing a hunting district. To better fascilitate this, we developed the digital district map in 2010, which was already based on the implementation of Google Maps. At this time however, it was only accessible via the website and not via mobile phone.

And it was in this year that we presented Revierwelt’s concept for the first time at a small hunting fair in central Germany and received a considerable amount of positive feedback. The idea was born to make the innovative functions in Revierwelt available to hunters across the nation and to assist them in their daily hunting activities. 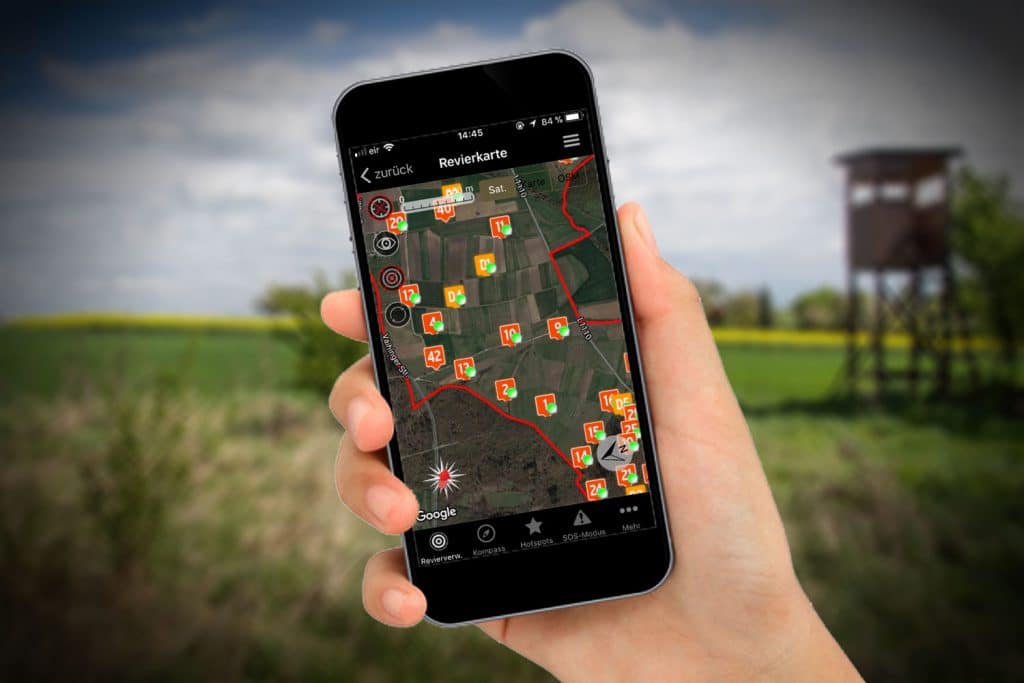 Due to the ever-increasing spread of smartphones, especially Apples’s iPhone, the desire to use Revierwelt on these devices to work on-location grew – Revierwelt’s first version of an app was created.

The app initially only contained the district map, harvest list and district locations functions. Additional functions such as a moon calendar, weather forecast and trap monitoring were added a bit later. 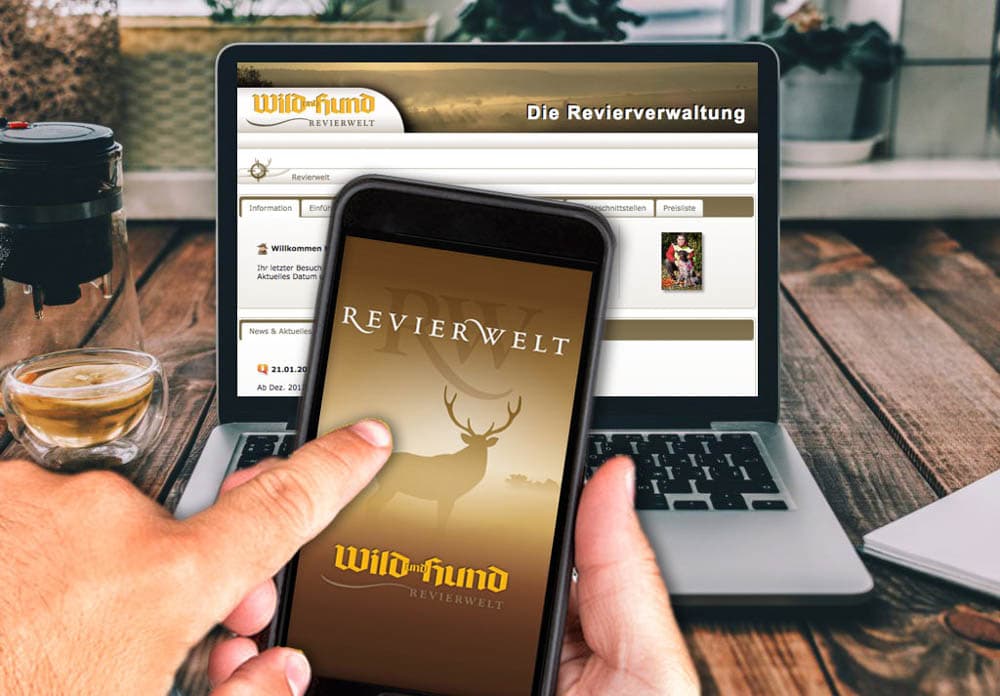 A newly formed cooperation in 2012 with “Wild und Hund”, an extremely popular hunting magazine in Germany brought about a relaunch of Revierwelt’s design, which subsequently sparked a sharp increase in the number of registered users and hunting districts.

We took this positive feedback as an opportunity to develop and integrate further functions such as location reservation, game management, GPS dog tracking, trail camera integration and trap monitoring.

Even to this day, Revierwelt is the only software that can combine all hunting group and district tasks and activities in one place. 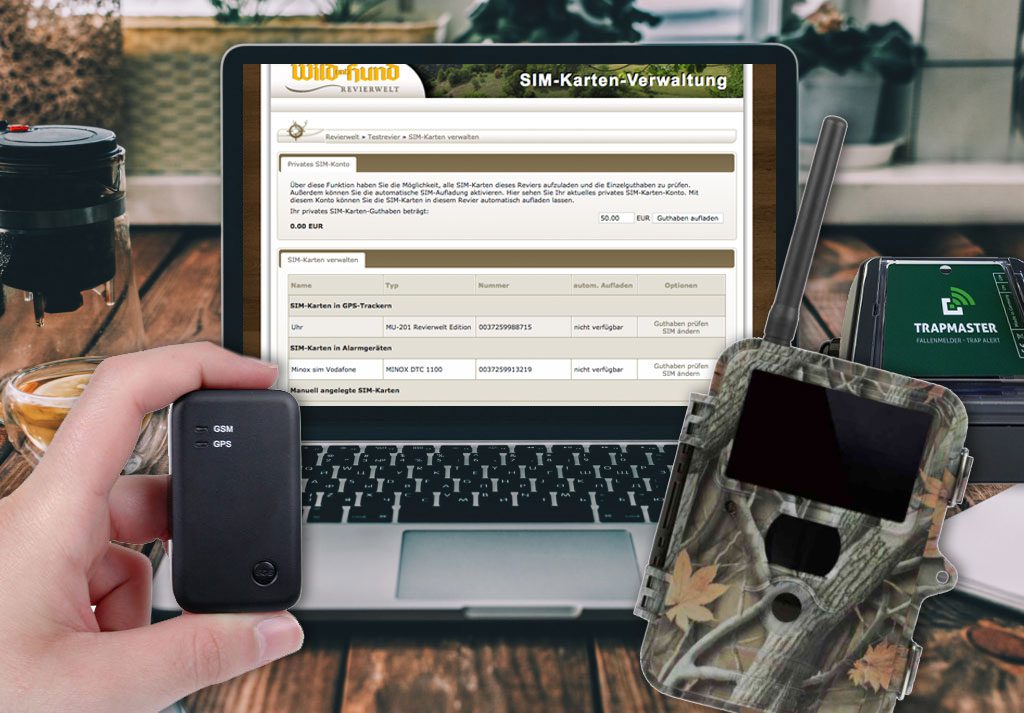 We continue to grow.

Revierwelt is developing into the single most central platform for digital hunting management and standard for hunting software. More and more customers – including national parks, wildlife research centres and local governments – now rely on Revierwelt.

Due to the increasing desire to adapt Revierwelt to the individual requirements of our users, a new and powerful tool was introduced – user-defined features, with which every Revierwelt user can develop modules adapted to their specific needs. This increases the number of Revierwelt functions to over 70.

Manufacturers of surveillance equipment such as wildlife cameras and trap detectors are also becoming aware of Revierwelt’s potential and begin offering their products – such as MINOX, Minkpolice or Trapmaster, as special Revierwelt editions. 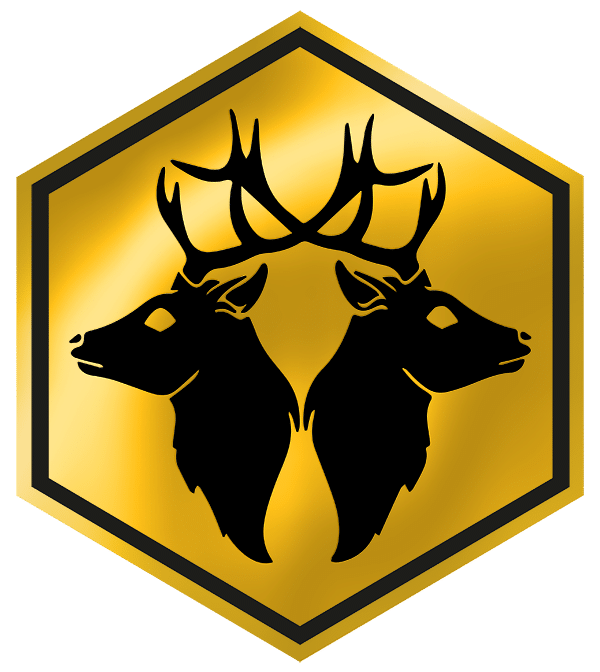 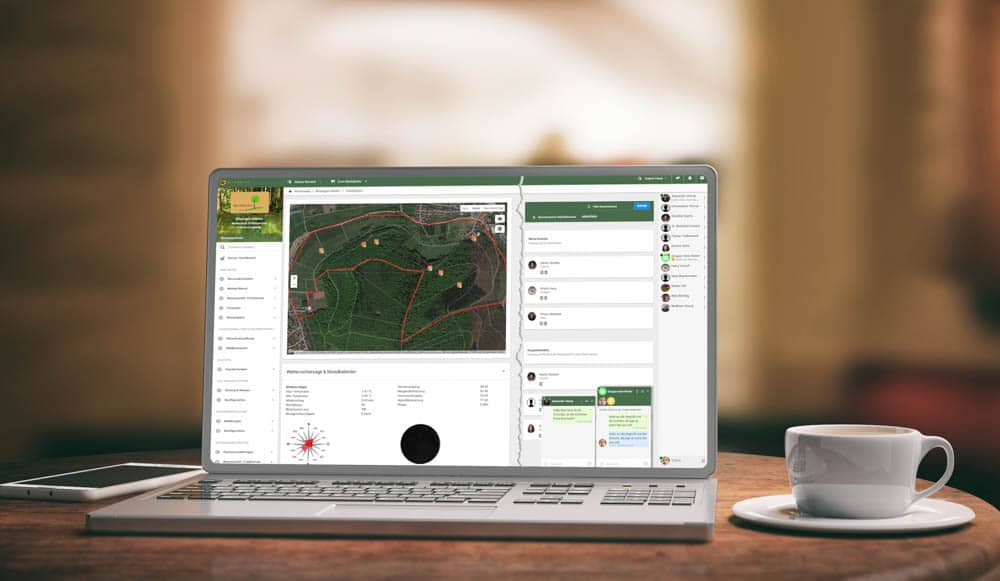 Over the past 10 years, we have received a great deal of positive feedback and a number of suggestions for extensions from more than 20,000 hunting districts in Germany, Austria and Switzerland that use Revierwelt, many of which we have incorporated into the existing program structure. New, more powerful processors and computers offer our software developers fresh possibilities to exploit their strengths..

This has prompted us to completely redevelop Revierwelt. The previous structure no longer corresponded with our user-friendly concept and modern software. Revierwelt 1.0 additionally lacked important social functions for direct exchange between hunters..

In 2019, Revierwelt’s first demo version with its modern appearance and completely new and faster data processing was presented at the Jagd&Hund trade fair in Germany. It included many new functions for hunting management and various social media functions to include driven hunt planning, a pinboard and a messenger. Not only is the new Revierwelt ideal for the individual hunter, but it is also ideally suitable for professionally managed hunting grounds, forestries, universities, national parks and municipalities. We will of course continue to develop special functions that can be adapted to your individual requirements..

But the story is far from over at this point: We are continuously expanding and refining Revierwelt just for you. It is our desire that you can use your hunting contacts, plan activities and organize functions all in one place with Revierwelt.

REVIERWELT – Manage your hunt in one place.

REVIERWELT. By hunters, for hunters. 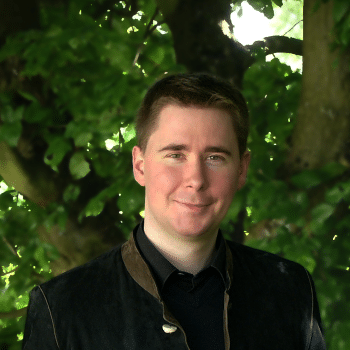 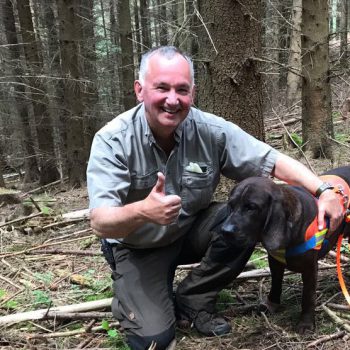 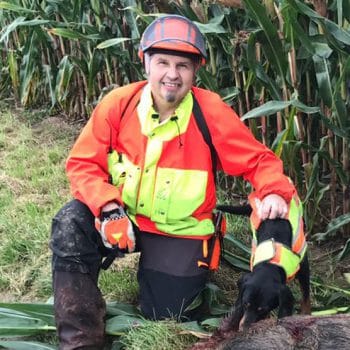 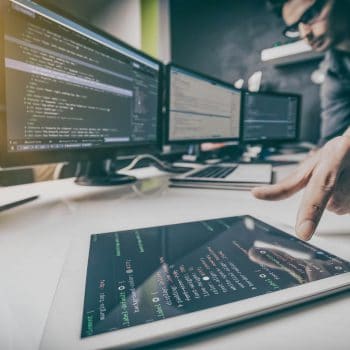 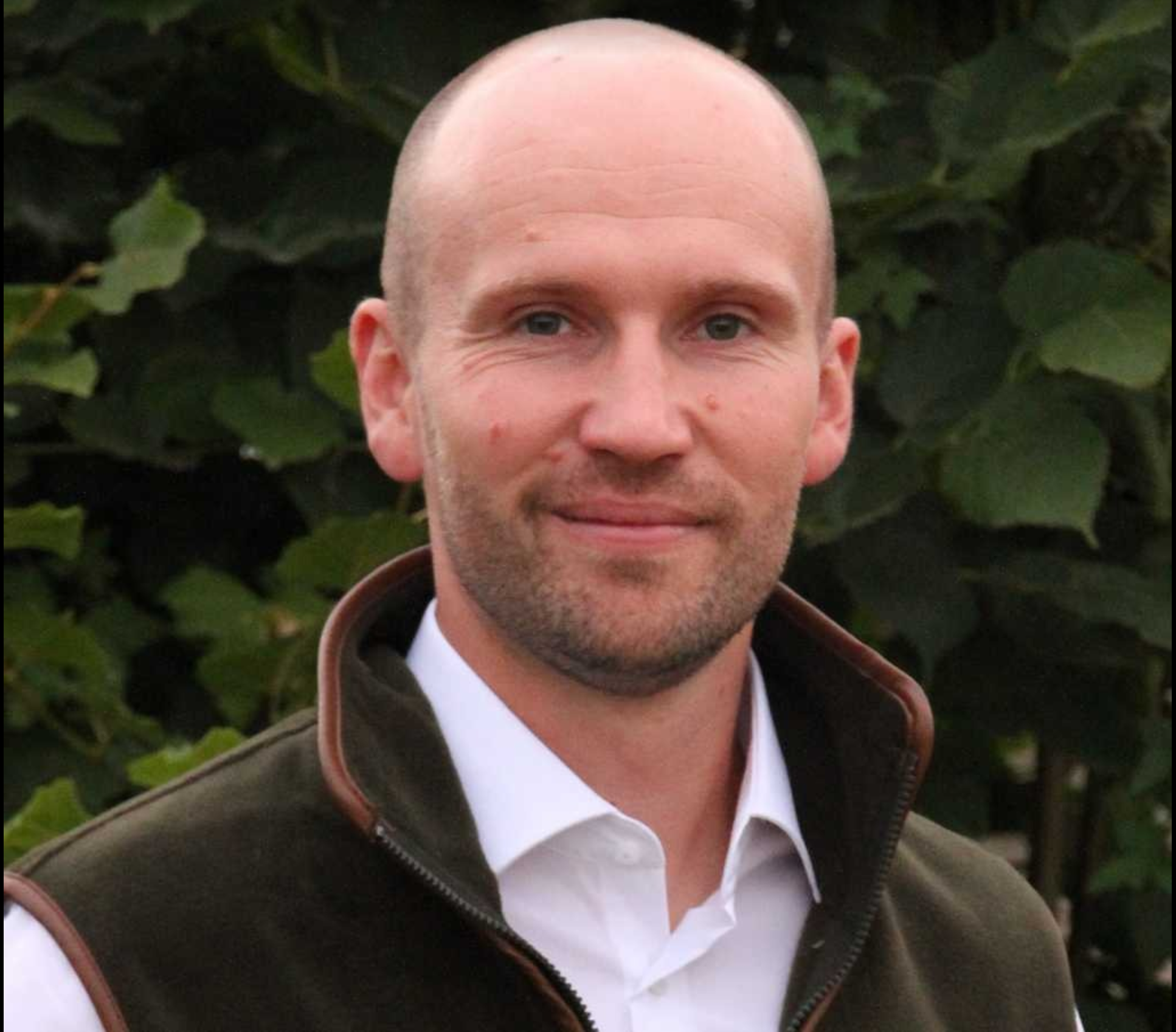 Developer
Menu
This website uses cookies to enhance your experience. We assume that you agree to this, but you can also unsubscribe if you wish. Accept Decline More
Data protection and cookies

This website uses cookies to improve your experience while you navigate through the website. Out of these, the cookies that are categorized as necessary are stored on your browser as they are essential for the working of basic functionalities of the website. We also use third-party cookies that help us analyze and understand how you use this website. These cookies will be stored in your browser only with your consent. You also have the option to opt-out of these cookies. But opting out of some of these cookies may affect your browsing experience.
Necessary Always Enabled

Any cookies that may not be particularly necessary for the website to function and is used specifically to collect user personal data via analytics, ads, other embedded contents are termed as non-necessary cookies. It is mandatory to procure user consent prior to running these cookies on your website.