Your hunting district’s boundary – the most important element on your District Map – can be defined directly within Revierwelt. The most convenient way to do this is by using the full-screen mode on a computer. However, you can also import points along the boundary line by entering coordinates, which can also be exported from your District Map and saved as a text document.

It also goes without saying that several independent hunting districts can be created in Revierwelt.

All paths and zones can be drawn in any color, and can also be displayed transparently.

Revierwelt offers the possibility to draw paths or closed zones, or to import these by entering coordinates. For example, areas endangered by wildlife damage or especially dense thickets and woodlands can be marked for the drivers during driven hunts. You can also define stalking zones that can be reserved by other members in your hunting group. Defining paths can also be used to indicate animal crossings and trails or even best suitable stalking routes.

Measuring distances, indicating the size of a zone or defining the length of paths can all be done within your district map. By clicking on an object, further information about that object will be displayed. 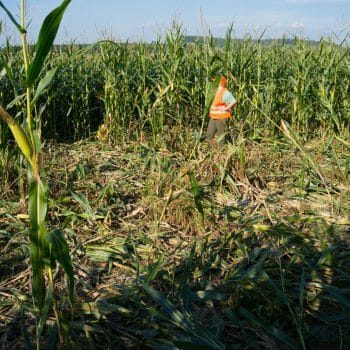 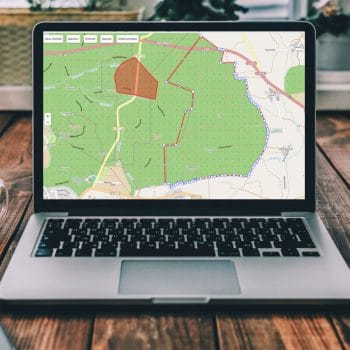 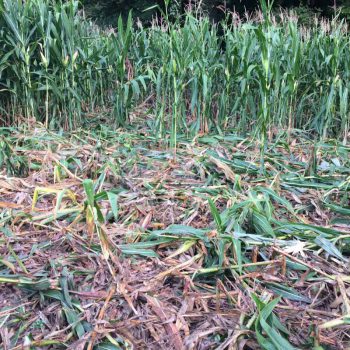 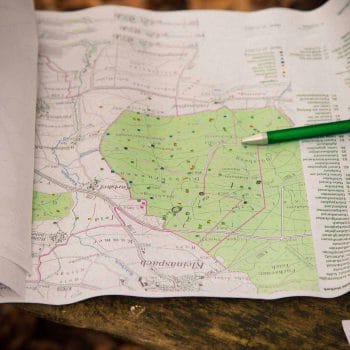 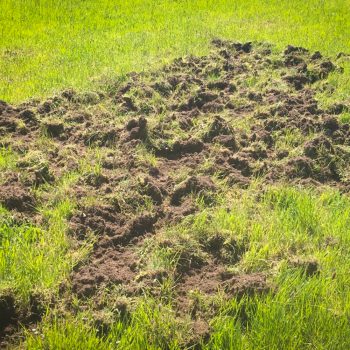 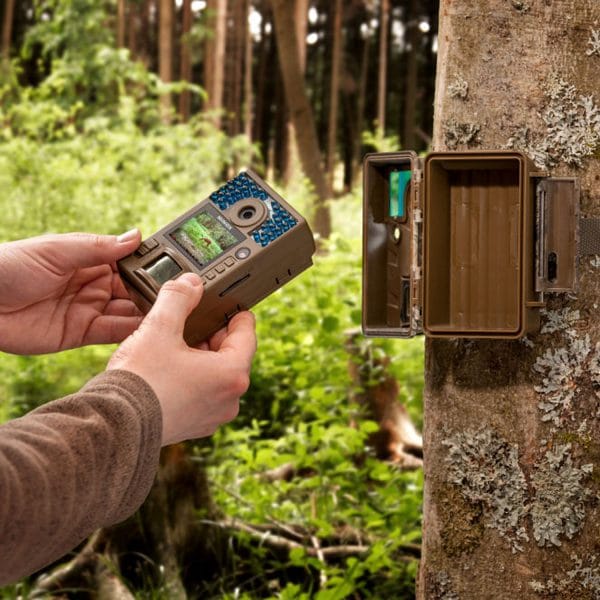 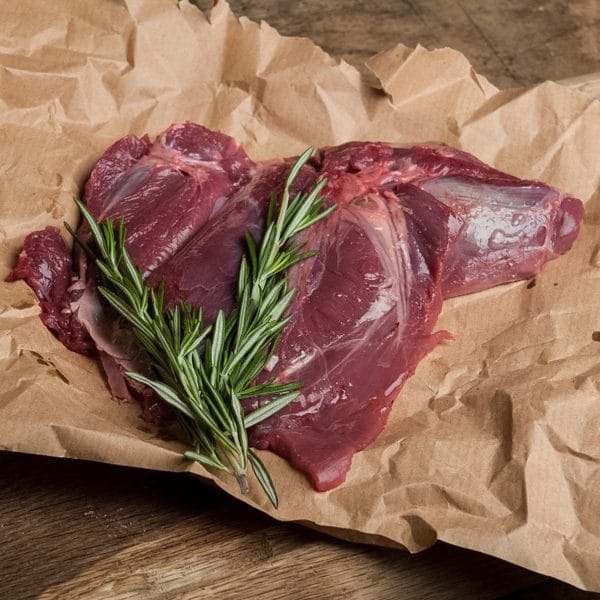 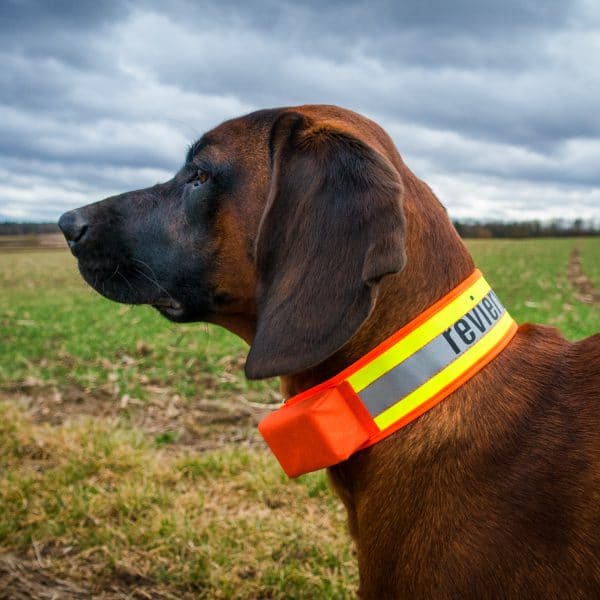 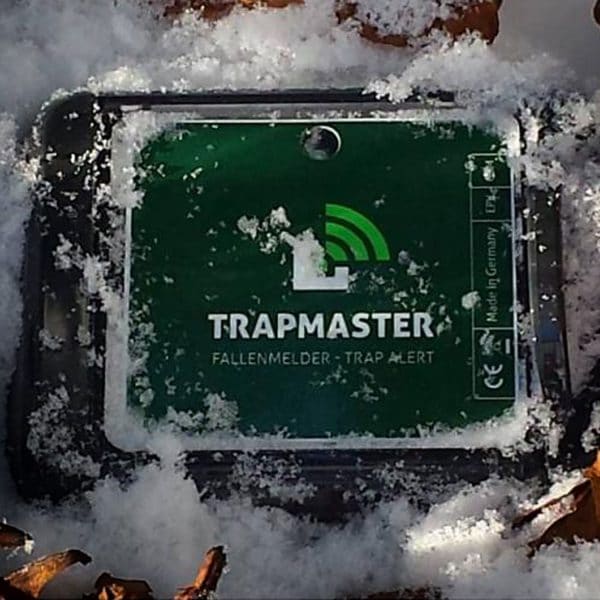 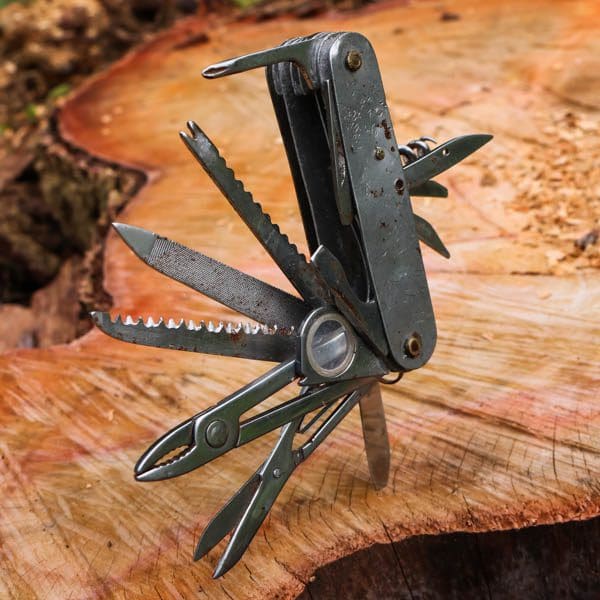 Register now!
Menu
This website uses cookies to enhance your experience. We assume that you agree to this, but you can also unsubscribe if you wish. Accept Decline More
Data protection and cookies
Necessary Always Enabled